If you are a fan of the Uprok Video.. the extended recording of that session is available as a free download or cassette from Melbourne label, Junk Mnemonic 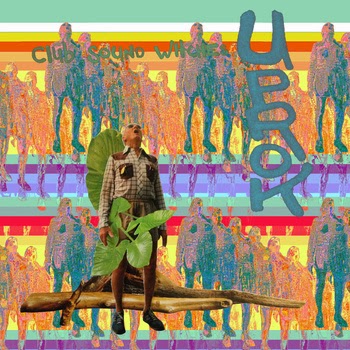 Fraans De Waard from Vital Weekly says CLUB SOUND WITCHES - UPROK (CDR by Junk Mnemonic)
Australia's JM reports again, and now I learned it stands for Junk Mnemonic, which means I now also have a website address for them. Behind Club Sound Witches (nice name! Makes you hungry, right?) we find Nicola Morton & Matt Earle and I am not sure if I ever heard of them before. Like the previous releases on this label, the cover indicates an A-side and a B-side, and again it's two pieces of ten minutes. Maybe there is a conceptual edge to this, which I miss out upon? The music is a kinda of vaguely industrial, rhythmic, revolving in loops of synthesized sounds, distorted radio sounds and all of that sounds bit formless. It moves and it moves but not necessarily has heads or tails. 'Uprok (B)' seems of the two the more coherent piece, with a stricter form of beats on top and noise below the decks. Maybe a bit like Astral Social Club once sounded. A kind of demented techno music at work here and it works quite well, better than the noisier and more chaotic  'Uprik (A)'. It had a
head nod groove, which was all right. I wouldn't mind a bit more of that… (FdW)
Address: https://junkmnemonic.bandcamp.com/


Here is the video to jog your memory.. 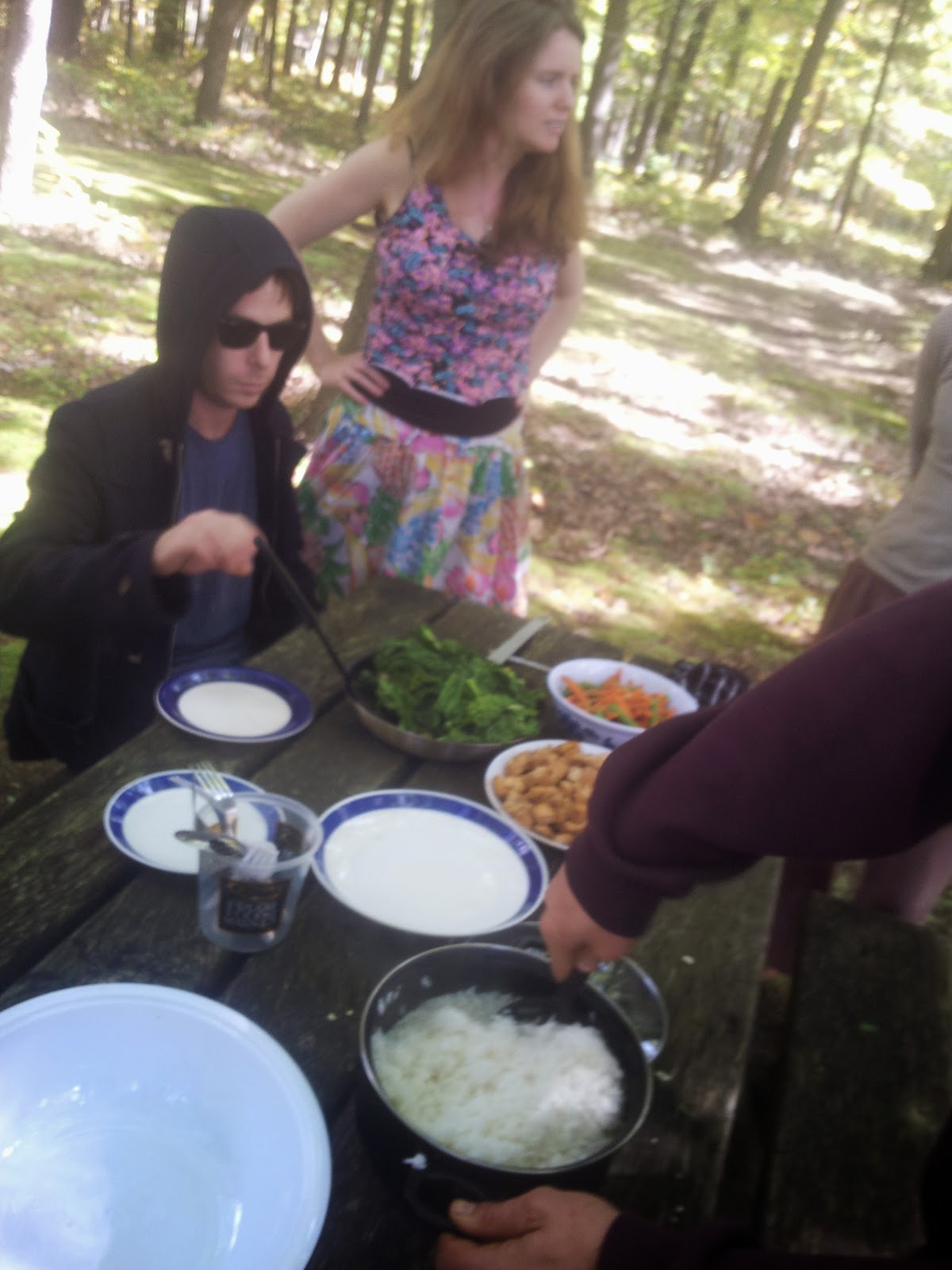 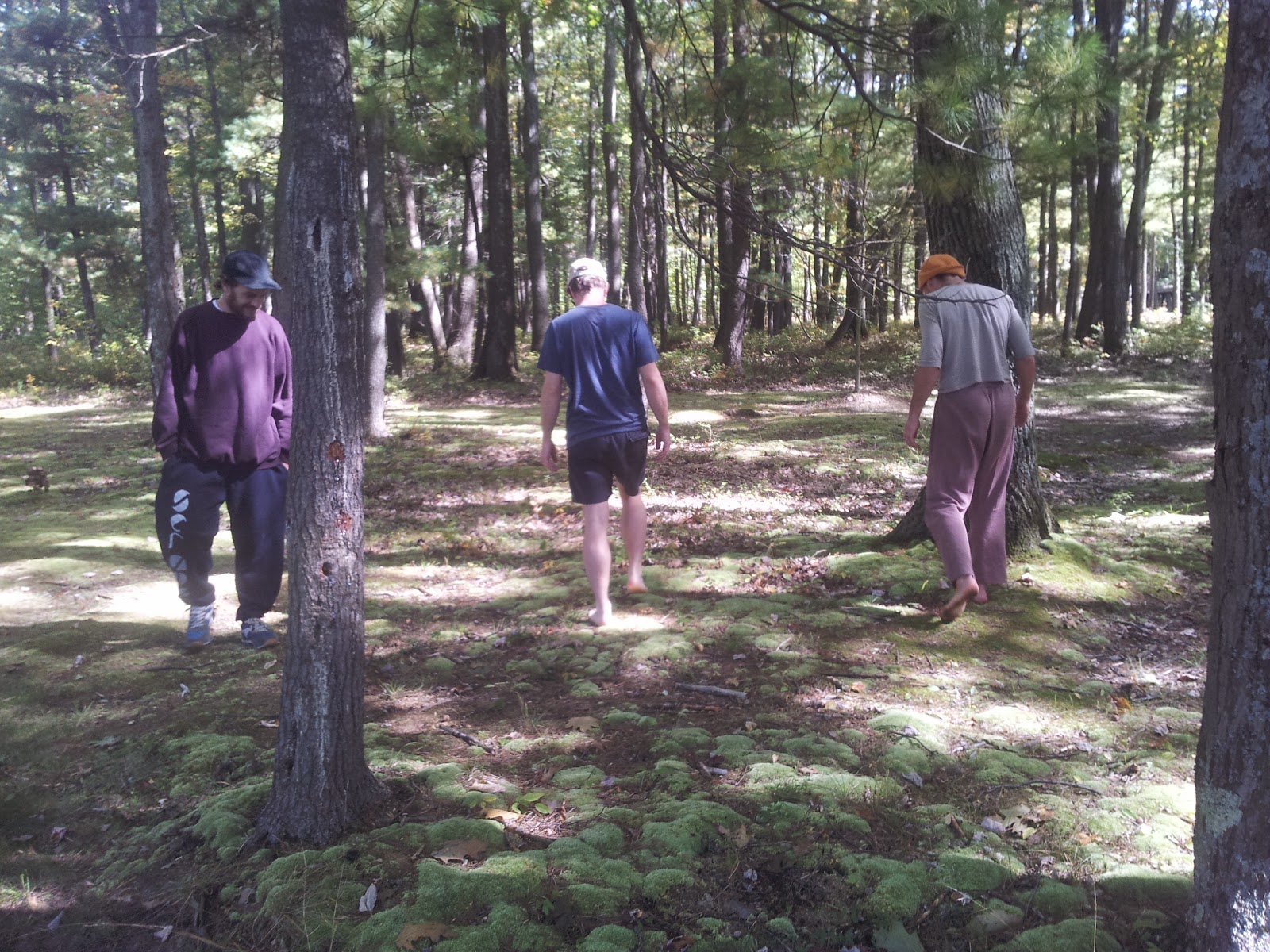 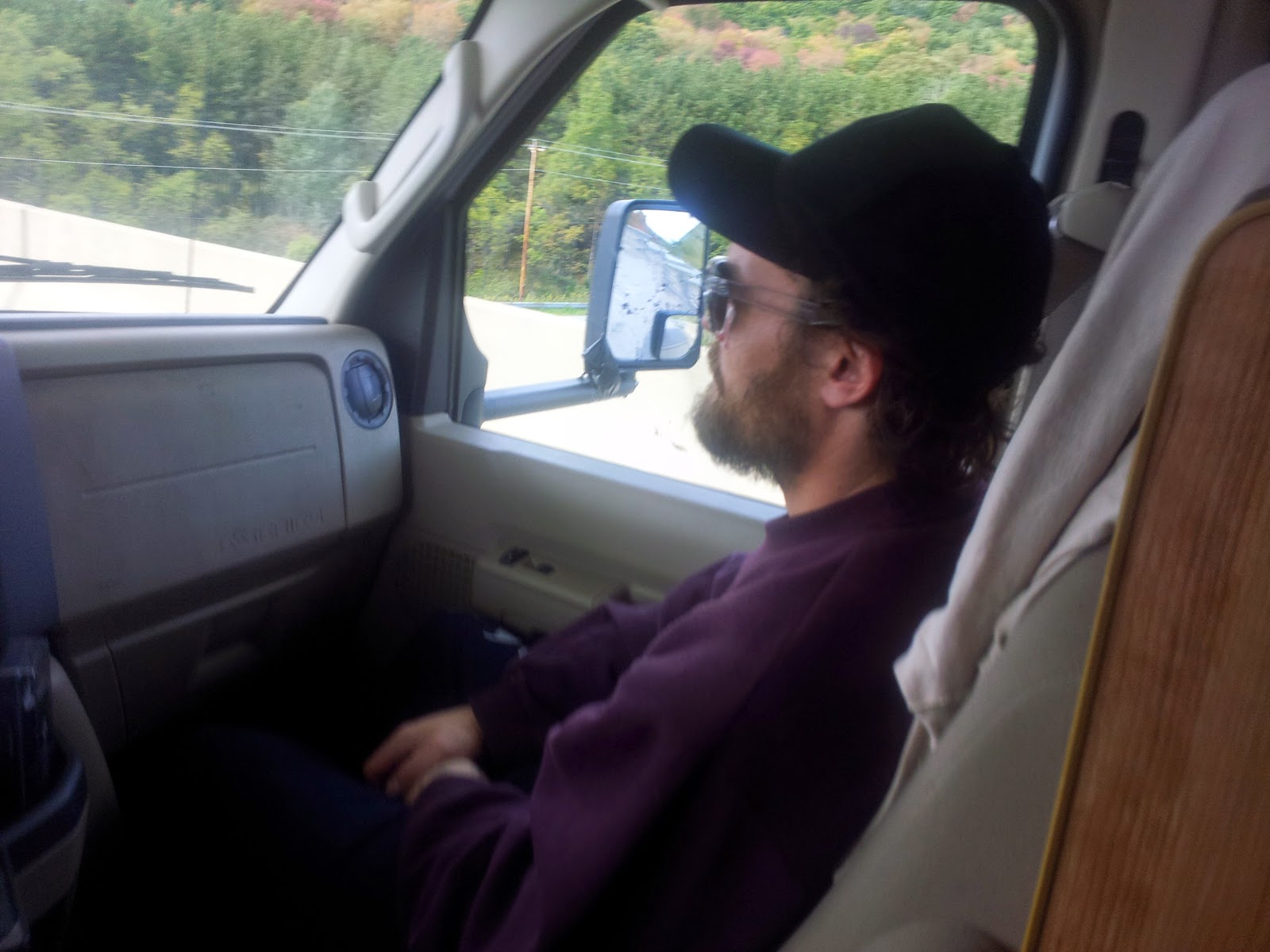 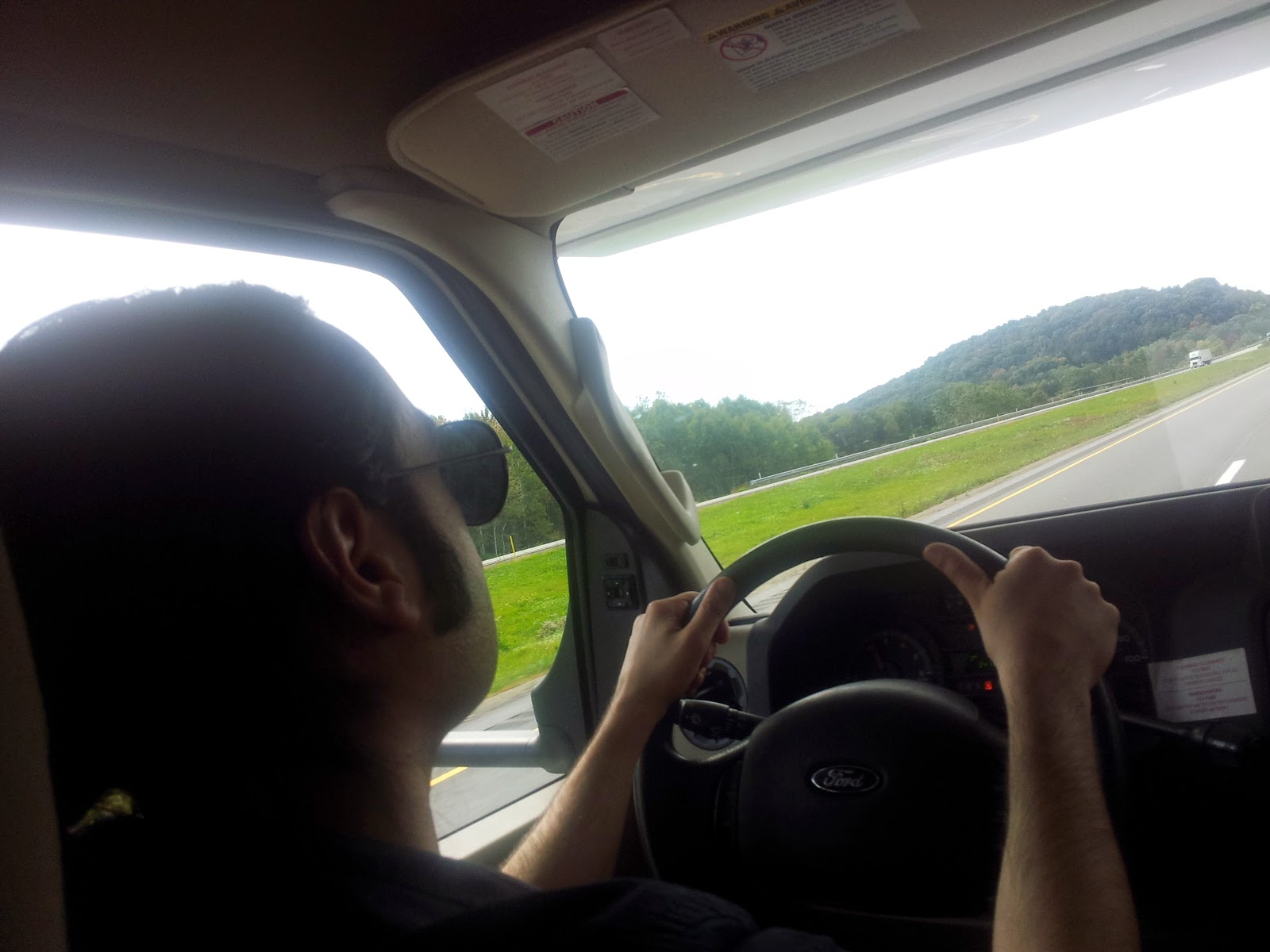 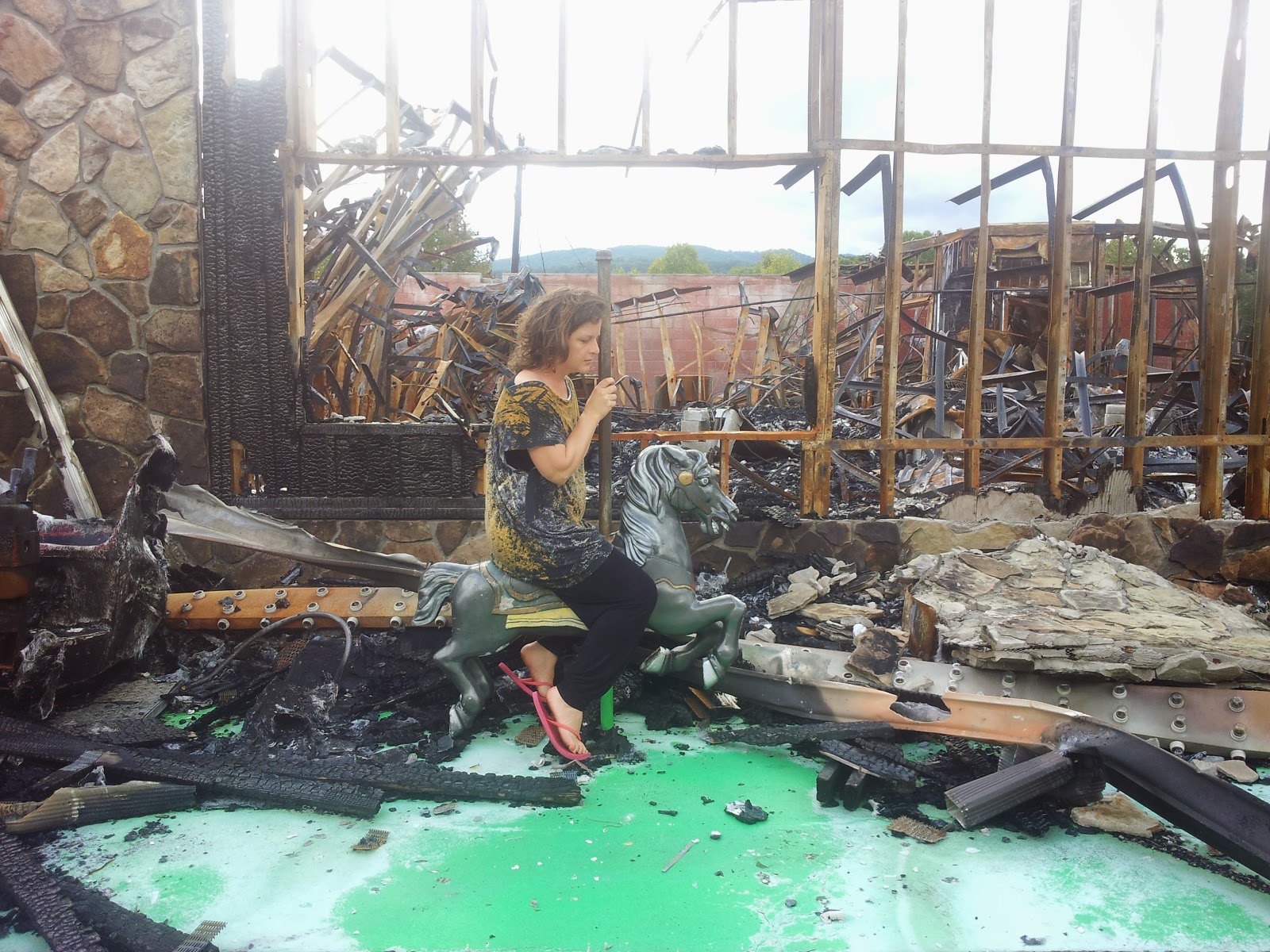 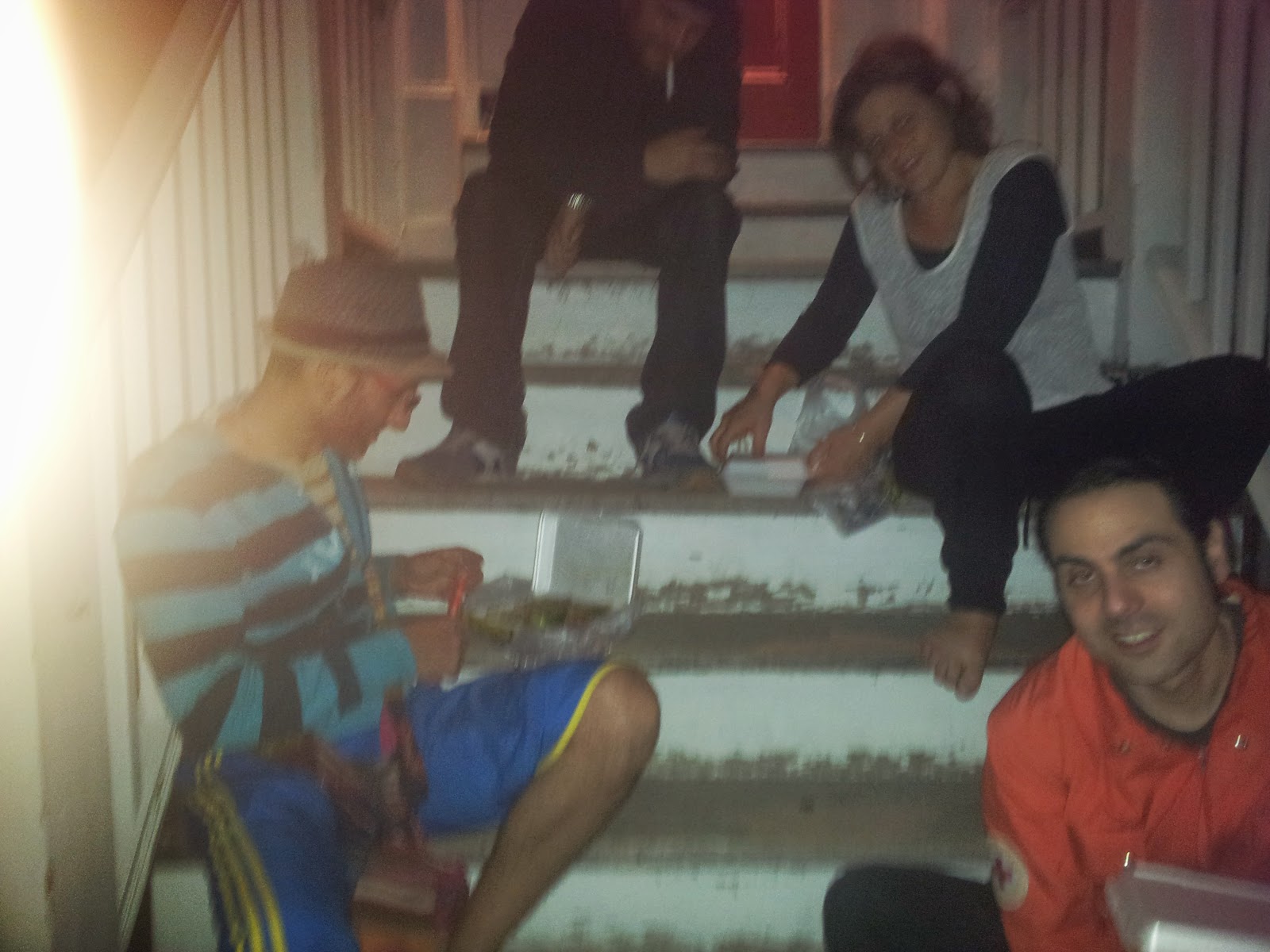 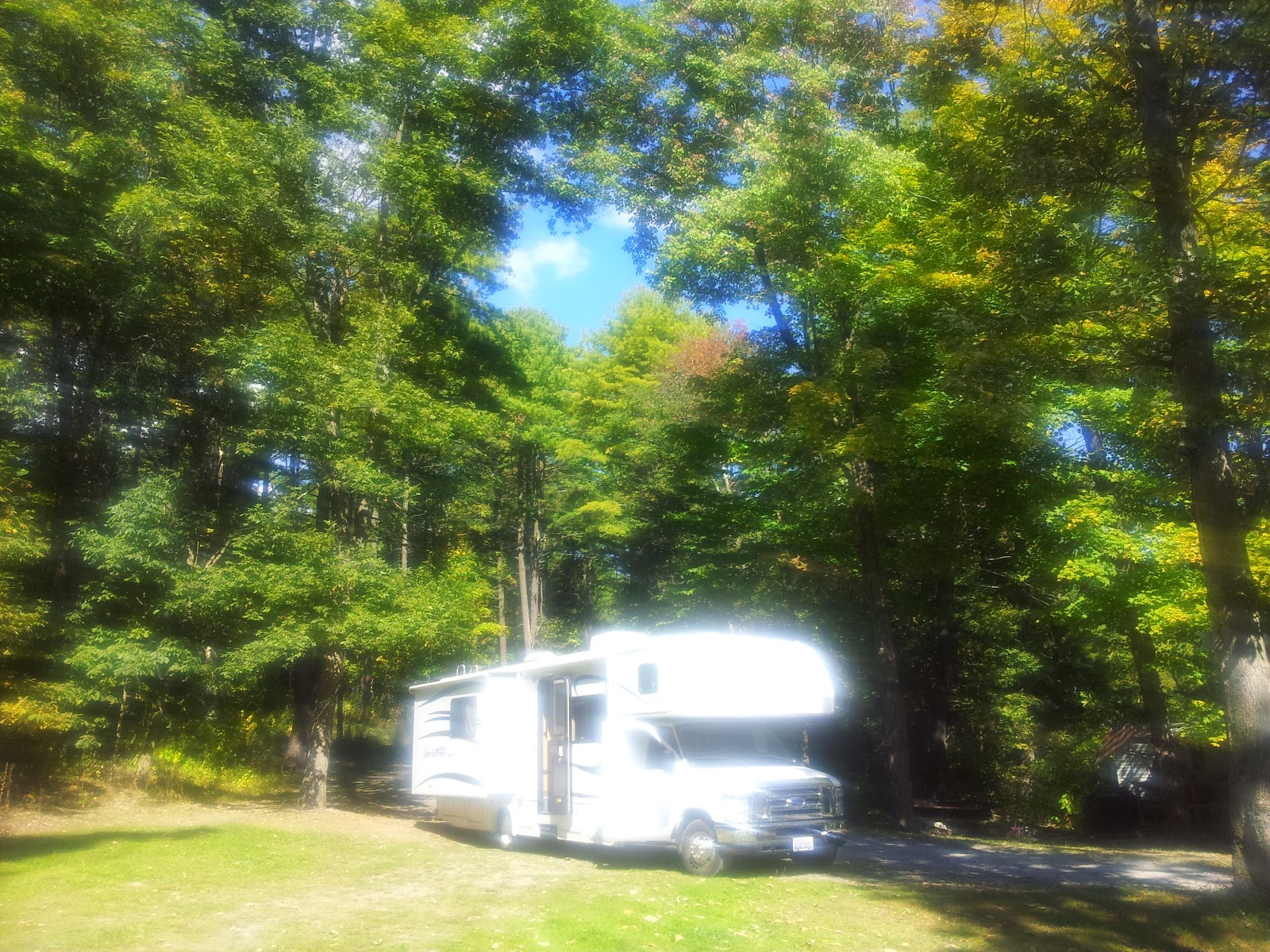 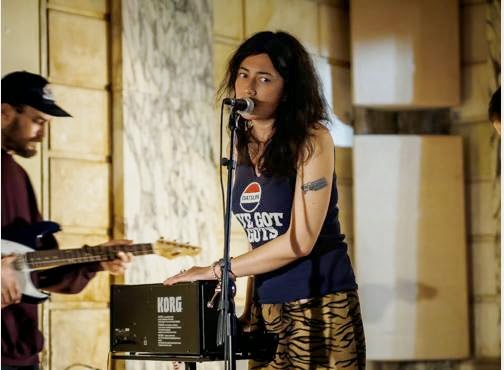 Posted by nicolaisgreat at 17:35 No comments:

Nicola Morton loves karaoke. There I said it, but apart from afflicting my loud vocals on you, here is a karaoke video for you to sing along too.. Think you don't have time for mantras?

Australia is a weird place, join me on a drive from the pastures to the rainforest as we chant.. Its just like those beach karaoke videos but real transcendental nihilist.

Posted by nicolaisgreat at 05:47 No comments:

“Heart attack music” from the solo project of Nicola Morton of Australian underground cells Bad Intentions and Club Sound Witches: using re-jacked electronics, formless noise and sludgy bedroom bass, Nicola performs a crude DIY séance where mutated almost-vocals are narrating some kind of weird cosmo text which is being simultaneously deformed by bombards of insane shortwave and tape destruct, coming over like EVP recordings of a small child being held captive by minds from other realities until the whole deal explodes into the kind of crude beatbox pop that push the techno of Club Sound Witches into the kind of occult stylings of a P.A.R.A w/a more disobedient Silicon Teens>Instant Automatons style. Yeah!

Posted by nicolaisgreat at 18:01 No comments:

I've been invited to DJ at Club Purple. An installation by Stuart Ringholt, currently at the Institute of Modern Art, Brisbane. If you wanna come in, you gotta take your clothes off too.


Here's a recording of the mix I played: 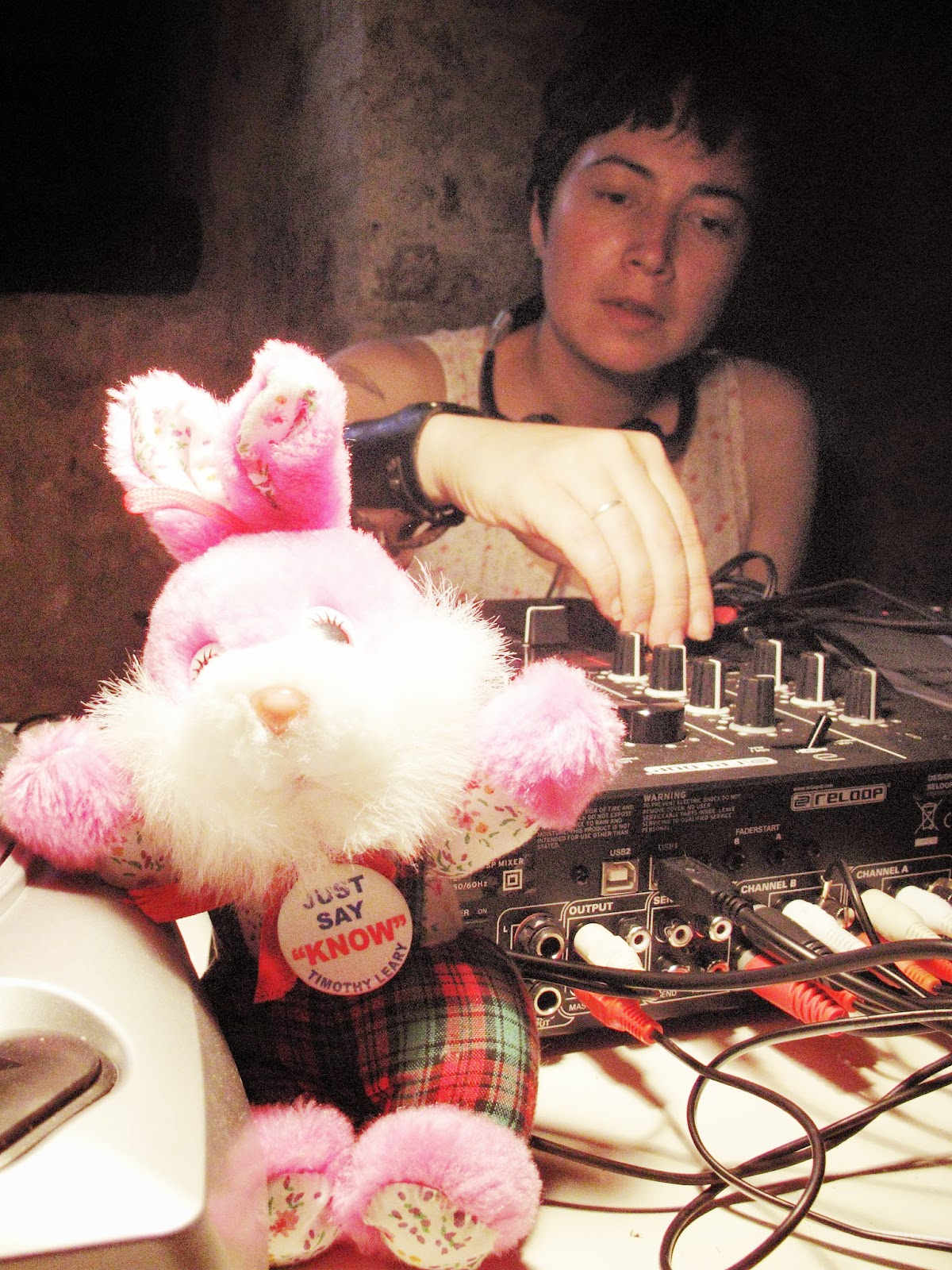 Posted by nicolaisgreat at 01:59 No comments: