To celebrate the 20th Anniversary of ROMANTIC GRASS OF THE WEEK

You can find all these grasses, sedges, rushes in Australia, some are native and some are introduced, they have all found a place to survive, even in Facebook. 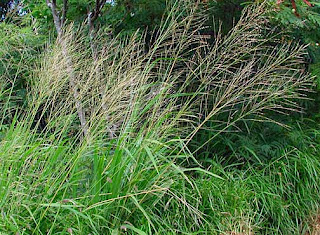 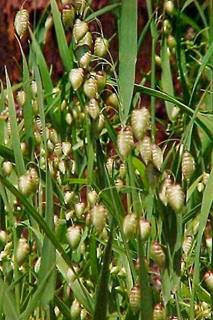 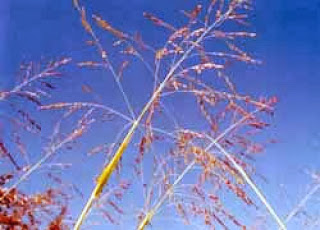 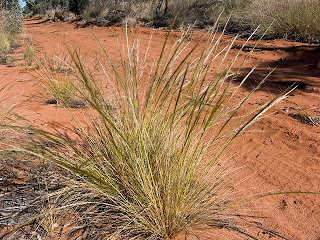 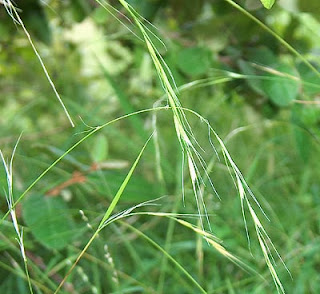 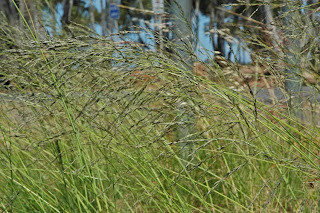 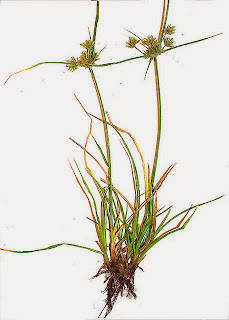 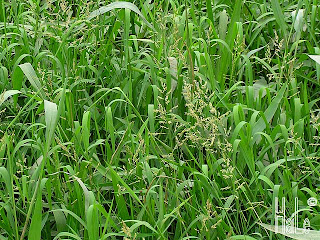 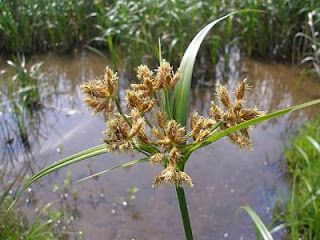 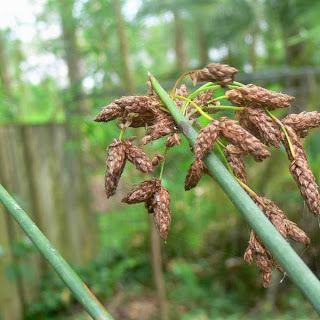 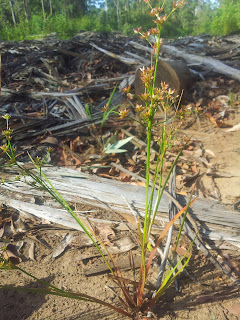 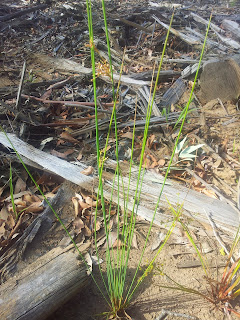 Posted by nicolaisgreat at 16:37 No comments:

I consulted a few peers before I presented on this "Outsider" topic for Sound Summit 2013 - A Festival of Innovative and Experimental Music.  I felt this panel topic I was given, "Aiming to be an Outsider: How to stay relevant and urgent in the evolution of independent music culture" could be the last bastion of good philosophical argument before Sound Summit and it's conference program becomes a pragmatic industry bonanza/trade fair.

It was at the back of my mind to steer it away from any trade industry concerns, but was pleasantly suprised by Nic and my fellow panel members, Joe Sukit (Royal Headache), Shaun Prescott (Crawlspace Magazine), Kevin Boyer (Tyvek).

I actually wrote a whole paper about it and thought I would publish it here because at the conference we only touched on the context of the outsider, the site specificness and micro communities involved; and that for independent music every musical action is relevant and urgent to the creator. We talked a lot about the outsider reacting against what's prevalent, I was even quoted in Mess&Noise. However the focus of my paper was to extend from the current 5 year fad cycles of reaction towards a hypothetical place where the prevalence of each method of independent music is not something we care about; where each method of music simply co-exists and has access to a physical infrastructure, places to connect, organize, gather and play.

I feel the Australian governmental infrastructure supports the 5 year fad cycle, in an effort to disencourage communites to organise and create a sustainable voice. However if you, like Shaun Prescott (quoted from Sound Summit Panel 10/11/2013) "started off as a goth but just stayed in the 'scene' as he watched friend's develop, react etc",  there is still a possibility for organized dissent. As long as the dumb garage band and the noise musician could agree about what they are fighting against, everyone could just stay in the scene, however we still see the minority genre fade out to the suburbs, disabling any long-term resistant movement. We either gotta change the infrastructre - give long-term tenure to venues for all genres of music,  or learn to work together despite our differences??