At Kunci Cultural Studies, Yogyakarta, 2011.
A performative lecture about 'Anti-Oedipus' by Deleuze and Guattari including an activity decoding and recoding a bicycle in the late capitalism machine.
1) desire flows through a body of organs, which are machines. society can be defined by a flow of desire through machines. the flow is interrupted between machines either conjunctively ie associatively penis-sperm, disjuntively ie schizzing and taking the flying bricks of signifying chains that build the great wall of china, working them loose and carrying them in every direction (this is what capitalism does to a certain degree & see my performative actions) or conjunctive with residual ie a subject like capital is produced alongside synthesis (this is capitalism creating capital). Lacan "repare - procure seperare-seperate reperare - engender." there is also a body without organs (without desire) ie. residual
2) the deterritotorialisation-reterritorialisation poles of capitalism - Capitalism tends toward a threshold of decoding that will destroy the socius in order to make it a body without organs and unleash the flows of desire on this body as a deterritorialized field ie. capitalism in former communist countries, Capitalism institutes or restores all sorts of residual and artificial, imaginary or symbolic territorialities, thereby attempting, as best it can, to recode, to rechannel persons who have been defined in terms of abstract quantitities. however it simultaneously tends towards limits as everything also returns or recurs: States, nations, families to reterritorialise.
3) The schizophrenic tendency is the revolutionary tendency of capitalism 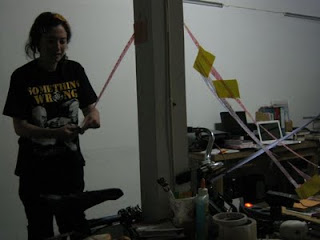 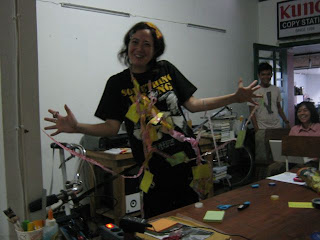 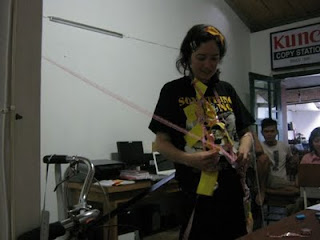 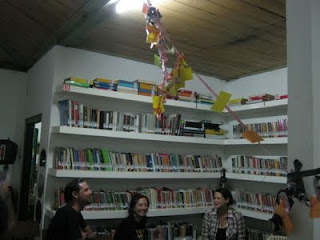 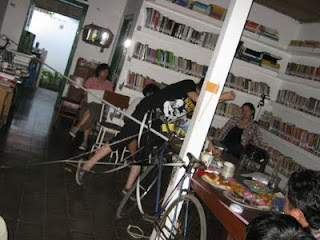