Ok, I also wrote a text in response to my explorations in Mooste, Estonia. A lot of the workshop was about deconstructing our environments (and thereby meaning). Here is the text, and following is a compilation of the short pieces we made in the workshop.

20 minutes of writing on Mooste
so what did the stomach say to the cat?
"I know"
The cat is not from here but no one speaks to cats so no one knows.
The rain gently falls. The sun gently shines.
All the time the stomach grumbles, it knows.

The stomach has its own secret small world, and it can even see the outside.
Why can't we make noises like the stomach so we can talk to the cat.
We say cats have 9 lives but really they have 9 planets. The stomach knows.

Cats do nothing with their time because they travel through it.
They move objects through time and space, just for fun.

You can hear time and space in a cat's ear. A cat's ear is infinite.
It's an entry to the pyramids.

How did that turkish tile end up in Mooste?

There is a pyramid in Mooste.
Is it the pyramid that draws the cats here.
Is it really drawing the cosmic energy?

Things remain unexplained, but the stomach knows.
The knowledge is safe inside the stomach, the pyramid and the cat's ear.

There are signs, secret winks that help focus the energy.

One day the cats will build a robot, so huge and awesome that people will think of it as a mythical figure.
The cats are bored with most Art. The cats are bored with Europe. Only stomachs can talk to them.
Where is the fun? What the fuck are people thinking? Repetition reference, abstraction, beauty - Its just no fun anymore.

They will build a robot out of Art, not out of junk but from the most precious of all European beauty. The burglars are cats.
They steal everything precious, that sparkles, that takes people's breath away. The robot will be an aesthetic orgasm. The 'Culture' robot. It will have a moustache.

Every day the cats in mooste receive a delivery The stomachs in Mooste try to keep the secrets, but some humans start building statues and paintings about the cats.
People come to Mooste to make art. The cats will use it to build their robot.

All time travellers need toys. And cats love to play. This robot will entertain their grandfathers and grandchildren.

The robot is finally built and the culture orgasm finally frees the stomachs from the people.

The cats use the stomachs to recreate the planet. The robot makes one giant furball with all the stomachs and coughs it up. The stomachs cover the planet in sticky goo. A new atmosphere.

The cats continue to play in Mooste. Time and space continues to exist. The stomachs know.

I recently spent a week in the middle of Estonia.. and it was truly amazing. The workshop I did was on mapping and mutating spaces and I will link to the film a bit later on. But for now here are some photos of the work I did individually while I was there. 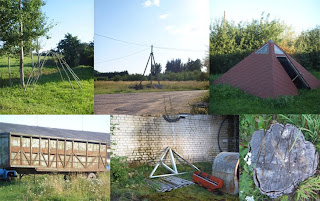 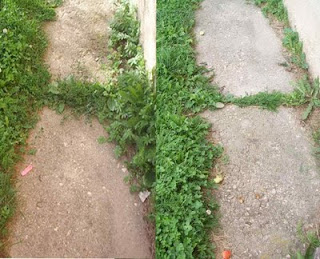 Cat Beside the footpath 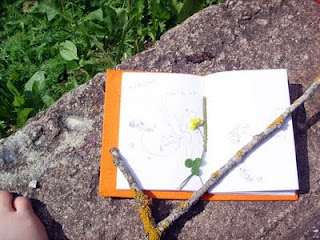 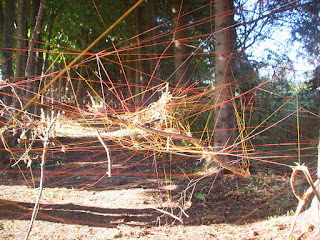 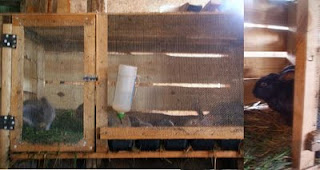 Thanks to the beautiful and amazing Tara Pattenden-Fail for helping me out with extra euros to make this happen.
Posted by nicolaisgreat at 05:34 No comments: 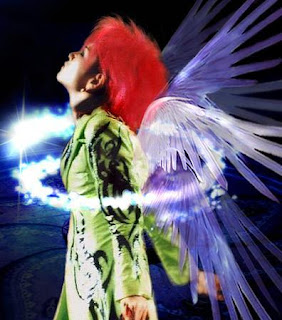 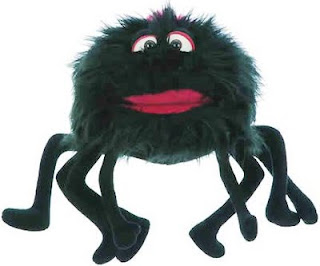 A 30 minute performance involving poetry, imagination, chanting, hand made instruments, charming, wit, music, puppets, singing, dancing all from the one Nicola Rocks but spread thru the audience with legs like spider and spun in circles, trying to catch some dinner.

Spiders do not live so long and ever since Charlotte's Web, I have always been sad about the short life of a spider. An important aspect of the performance is the Cult of hide, a Japanese Kurt Cobain. Audience members will learn about the man, sing his songs and leave the venue having grieved his unfortunate passing. Forget Noise Folk, this is Funeral Folk. Lets all get arty and cry together.. 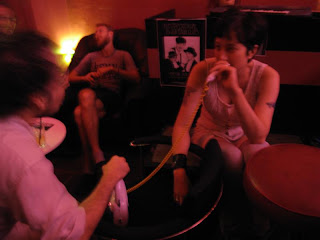 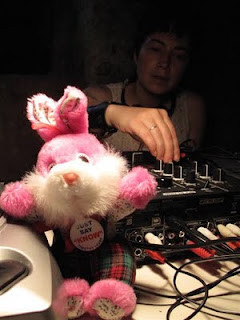 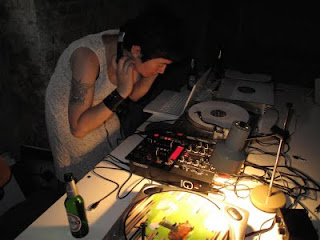 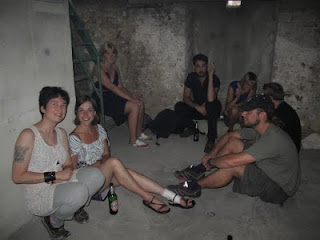 the deal was that Dan's installation was DJs djing in the cellar every saturday for a month. the art of party creation or the party of art creation. and we continued at barbies.. we took it to the next level.. ohhh yeah..
Posted by nicolaisgreat at 15:05 No comments:

Remote Viewing Experiment - My Friends, Psychics and I 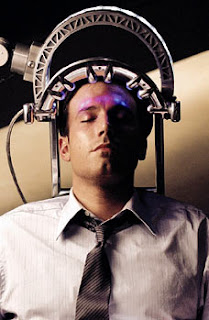 I am training psychic love pilots. I am starting with remote viewing. We are going to start using our psychic muscle to describe rooms from given objects. Watch to see if the CIA track us down and kill us. The objects are now on their way from all areas of the globe and will be distributed over the next month. You may feel our psychic energy zipping past you, because we are sending our thoughts with these objects. More updates later... How will/Can we receive/read the psychic energy?
Posted by nicolaisgreat at 14:40 2 comments:

I couldnt find the video documentation of this anywhere!! it should be somewhere hidden on the internet.. prizes for someone who finds the footage of me.. i want to show my mummy!!
Posted by nicolaisgreat at 14:27 No comments: