Inspired by Leif's articles from the New Scientist. We try to develop a Brisbane interpretation of nuclear physics and create our own large hadron collider and mini black hole.

We conducted 2 experiments and several visual displays. Rain was a problem. Lucky we had linus, the wonder child. And one certain popster/scientist saved the day 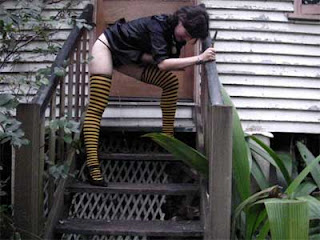 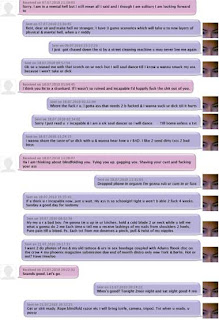 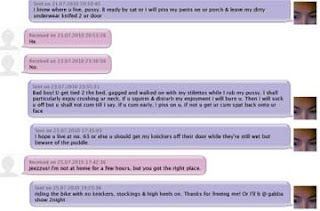 Posted by nicolaisgreat at 03:49 No comments:

i freed myself that afternoon by pissing my pants on someones doorstep and knifing them to his door. I had on stockings, high heels and a pretty dress but no underwear. I rode my bike and felt like I needed nothing else... except maybe for a few drinks. I hence got very drunk to celebrate my freedom. At the end of the night I didnt want to go home, I went to jules home and continued to party. The last time I saw jule was at the library where he was researching 'Zen and The Brain' and I was coming out after researching predicting fortunes through indonesian shadow puppet plays. Even then I affirmed my promise to myself that I must not go near that boy, he is dangerous and probably only 20 years old.

Of course after a few drinks I embarassingly become like the 'man vs wild' guy, and tackle danger head on in a solo play about how amazing I am. I managed to not get with jule for the duration of my iPod playlist, but then what ensued was pure freedom, no akward moments just love. no fear, it was amazing. Even within the test of the morning - where my logic and fear kick in. He played it so well he deserves an Oscar. No breakfast in bed shite, sorry but that would make me run. He is beautful, and has the body of a 20 year old from the country. He asked me of the worst novel I had ever read. We then went on to talk of the art of relation, reference and story telling, he quoted examples and then amused me with his Harry Potter and Ron Weasley impersonations, not the actual characters but the celebrity actors. It was so funny I almost died. I stayed in bed with him in a mixed state of sexual and mental arousal for a lot more of the day. I laughed a lot. We started a 'flat thinking' philosophy. My hangover was hideous and I tried to leave again, he offered me a banana and a kiwi fruit, I ate the banana and we made out in the kitchen, while talking to his flatmate about supermarket politics, I didnt leave but went back to his bed with a big bottle of water. He never begged me to stay but asked me what my favourite word was. Mine is God. His is orb. He asked me what my least favourite word was. Mine is Nietzche, he then did the most hilarious Nietzche impersonation, I never found out what his least fav word was. He asked me if I loved Baudrilliard and I replied that I can only love Kant, Marx and Derrida. He told me how his left arm had been numb from yoga. I told him how i am telephysically everywhere but only one moment at a time (later he disproved the logic of this), that my brain space is infinite and i have several worm holes to the universes of higher beings. We talked about nothing, which is his favourite concept. We talked about energy. i tried to disprove the principle of conservation of energy but he taught me about neutrinos. We talked about the unique nature of experience, a humans automatic actions and developing your senses, 'You can only have your heart broken by someone you love, for the first time, once'. We talked about the future and developing a search engine that searches for things that are the opposite of what you are searching for, to give you what you are missing, we call it 'hereditary deadshit synapse'. We discussed aphorisms of Gurdjieff - i took particular interest to how we do the most productive work in times of stress-duress, because it elevates our consciousness, but we must remember the work. I was relating this to my hangover, and took a mental note to remember what is going on here. i told him how I stress about finishing things, and he told me he stresses about starting things because every start has its own end. It was getting dark again and we went back to the established truth that sexual arousal abates the hangover. bliss. he left to go to his zen lecture and i went home to my mum's. in the kitchen it was written that jule's real name is dandy fandango.
Posted by nicolaisgreat at 03:23 No comments: